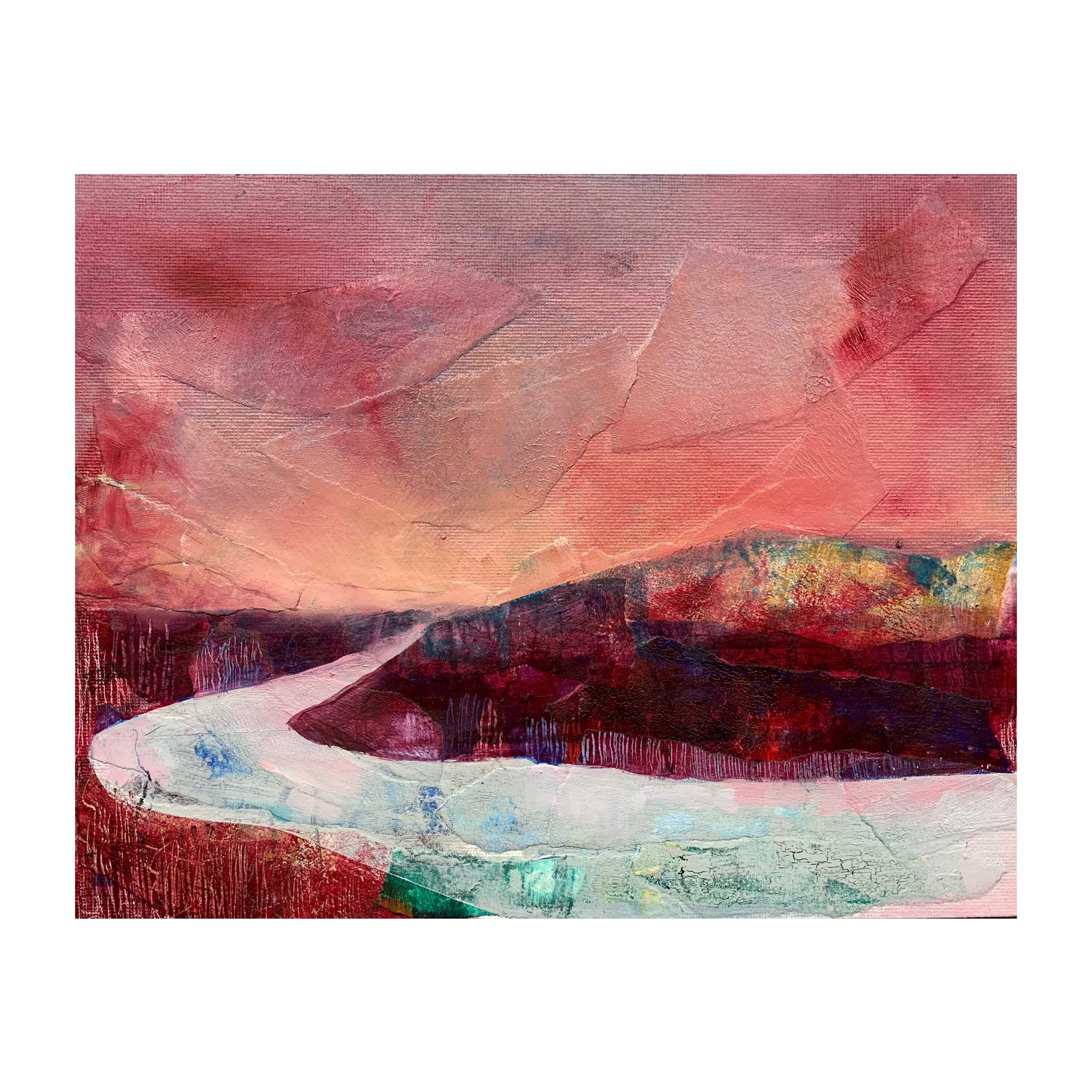 Our built environment is in a constant state of change. From creation to destruction, architecture holds the memory of a society’s constant interaction with its surroundings, standing as monuments for social, economic and political aspects of the community to which it belongs. My past practice has focused on the value of the ruin and the landscape it finds itself in; the ideals it promotes, the aesthetics of decay and the reclamation of space by both culture and nature. The interrogation of the past evolves into the recognition of a previous society, and the pseudo-monuments they leave behind, immediately promoting the idea that these contemporary follies exist in a metaphysical plane. What comes next after these ruins have re-assimilated and no longer exist in a state of change?

This narrative stemmed from my own upbringing in Scotland. With family ties to the Outer Hebrides, where language, culture and lifestyle is vastly diverse to the one I knew on the mainland. My knowledge grew of this landscape, much like it did for the past generations, through stories passed down from generation to generation. The physical landscape spoke for itself, and allowed me to interrogate building typology and context through the remnants of crofts and crofted lands. This can also be seen in the context of Scotland as a whole. A similar social typology can be seen on the mainland as in the Outer Hebrides. Scotland was mostly Post-Industrial by the time I was born, so the exploration of its heritage was fable
Selected Exhibitions
Christopher Byrne at The Brick Lane Gallery, The Brick Lane Gallery, London, 2020

​All You Can Eat, Graduate show at the Old Truman Brewery, London, 2015

Publication, The De-Industrialised Landscape of Glasgow's Clydeside and the effects of time", June 2015 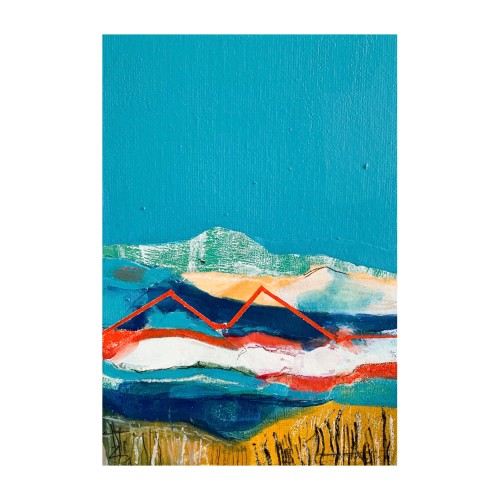 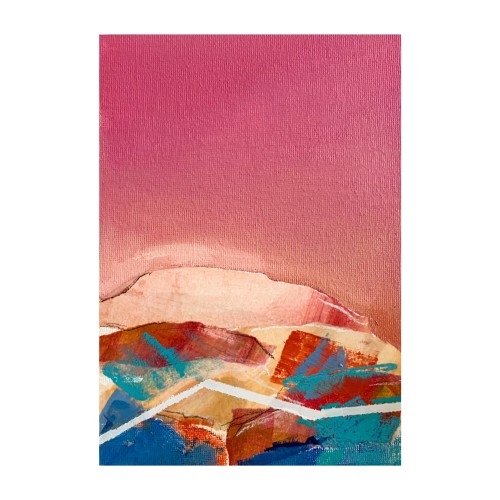 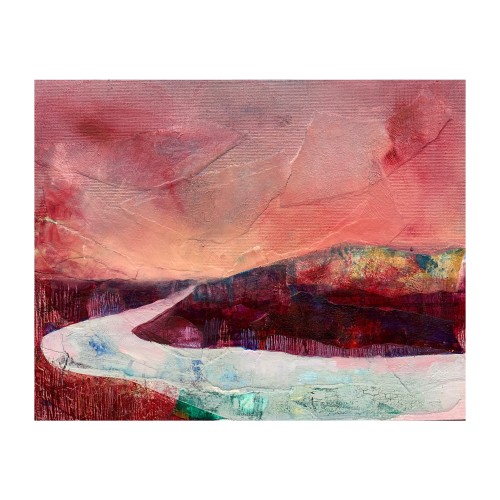 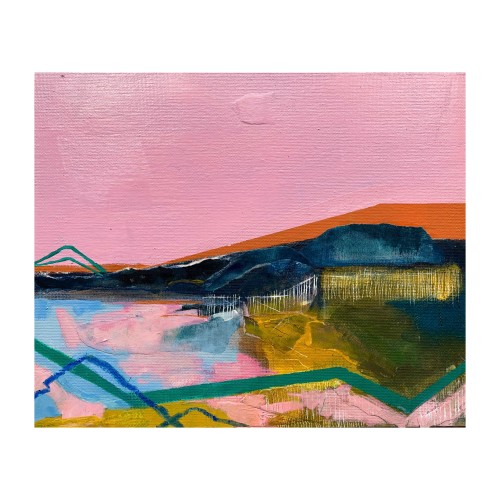 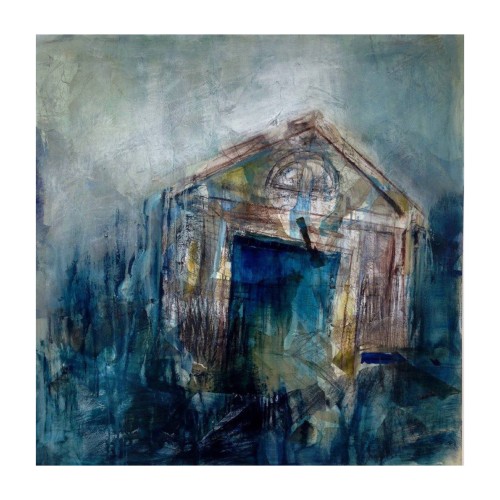 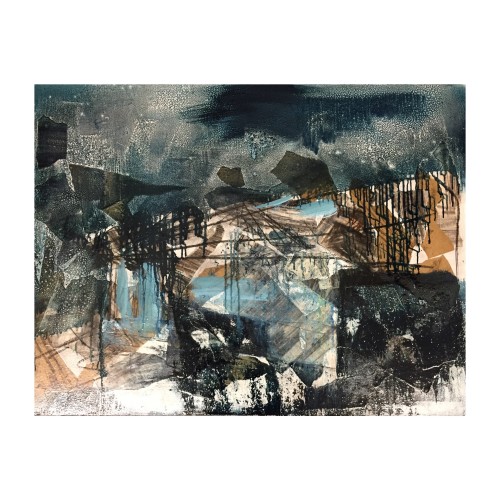