Christine Wylie’s art practice demonstrates systematic ways of working with various mediums to compose formal images based on geometric constructs, whether they are found in architecture, the ready made or nature.

In the last 3 years, she has concentrated solely on photogravure (solar plate etching), and has built a substantial body of work that explores the medium’s technical possibilities and limitations. Her study of the mathematics of shape and space, the properties of objects, their angles and surfaces – and the consequences of how these objects are positioned and where their shadows fall – results in images that create a visual tension or ambiguity between the work and the viewer.

Born in Edinburgh and having travelled extensively, she now divides her time between Edinburgh and Auckland. Her MFA in Art Space Nature at Edinburgh College of Art, has led to collaborations with other practitioners, and she continues to exhibit widely, both in the UK and abroad. She is currently working with Steve Lovett of MIT, Auckland, to explore and develop new techniques and processes in photogravure.
Education 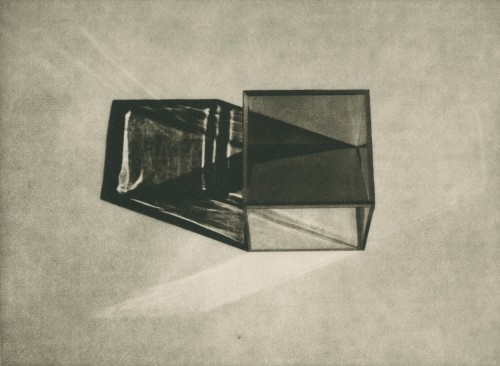 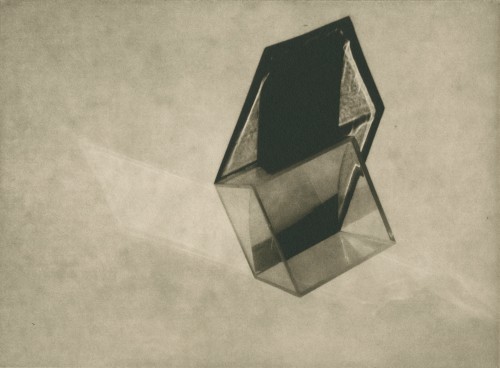 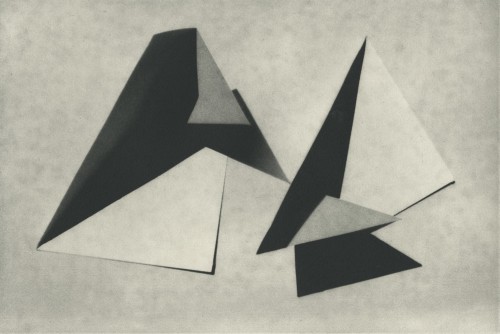 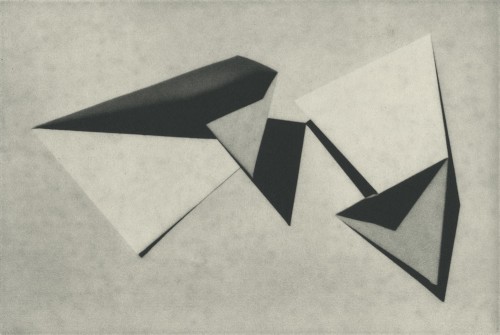 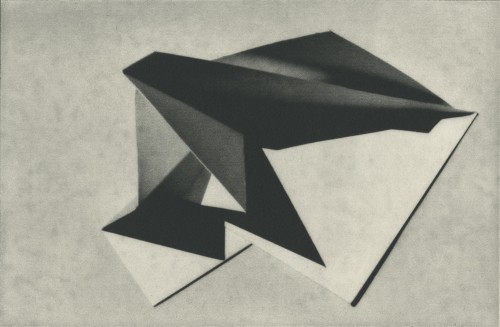 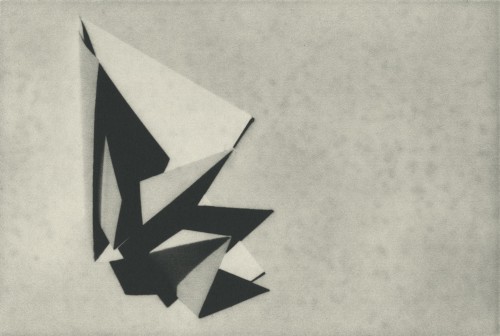