Camila Cavalcante is a visual artist with a background in journalism and art criticism with a varied interest in investigating the conceptual, sentimental and social perception of art. Through the use of documentary photography, her work intertwines embroidery, collage and installation to create a place in which the idea of ‘private’ and ‘public’ overlap and complement each other.

Coming from the Northeast coast of Brazil and, after living in three other countries, settling in Scotland, she is curious about finding common ground between different cultures, countries and people. The study of the landscape led her to explore the way it unfolds into abstracted ideas of space, ‘bodyscape’ and social conventions. She uses photography to project herself onto her subjects, dissolving perceived borders, cultural differences and nationalities; immersing herself, her body and her art into a shared anthropological experience. 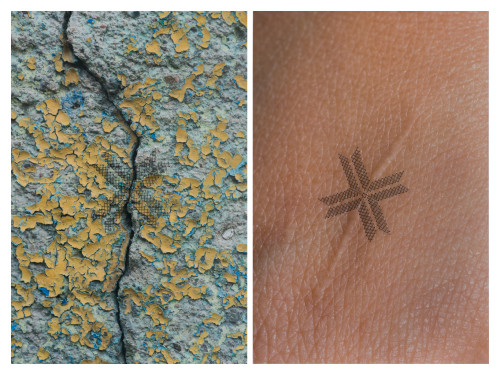 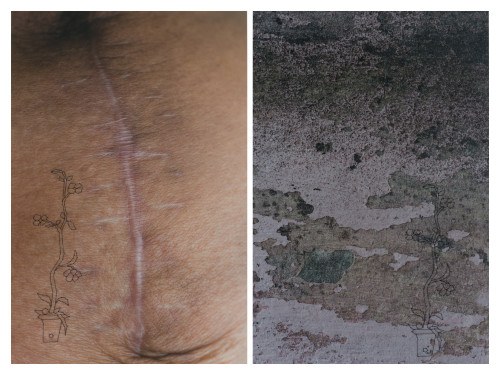 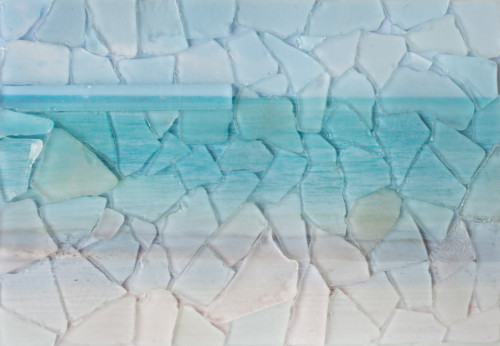 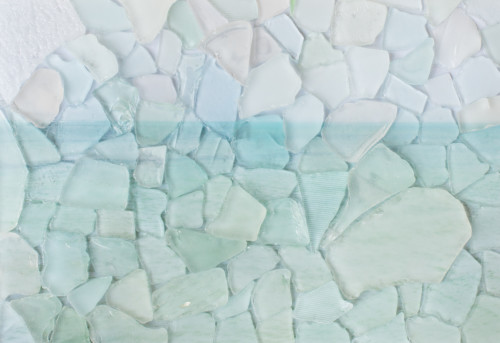 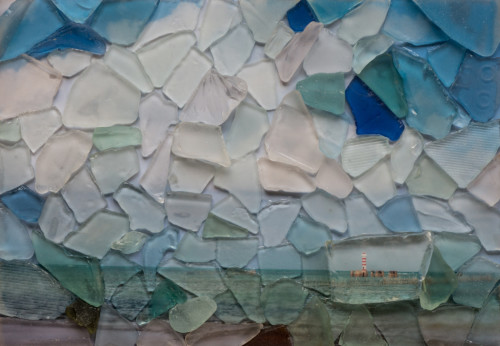 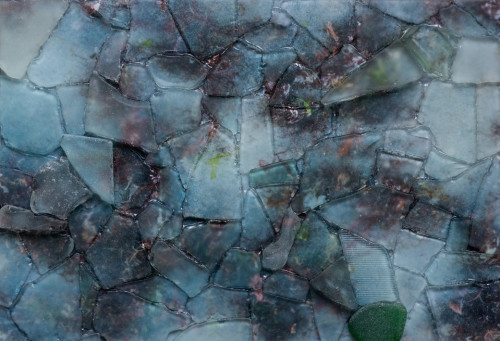