Most of my work is currently in lino print, but I also paint and draw the world around me. I am particularly influenced by the 20th century Scottish and English landscape artists and the illustration traditions that preceeded them. The bulk of my work is inspired by the drama of the land and weather in Aberdeenshire where I live. My knowledge of this land enriched by the history of the people and their towns, my own family having a branch along this coast. I have drawn on this history, re-discovering the images of previous lives which at times have informed my work.
Solo Shows
Carved Light - Dundas Street Gallery, Edinburgh, 2018
Bright Coast - Duff House, Banff, 2015
Ebb and Flow - Scottish Traditional Boat Festival, 2014
Northern Shore - Grampian Hospital Arts Trust, Aberdeen Royal Infirmary, 2013 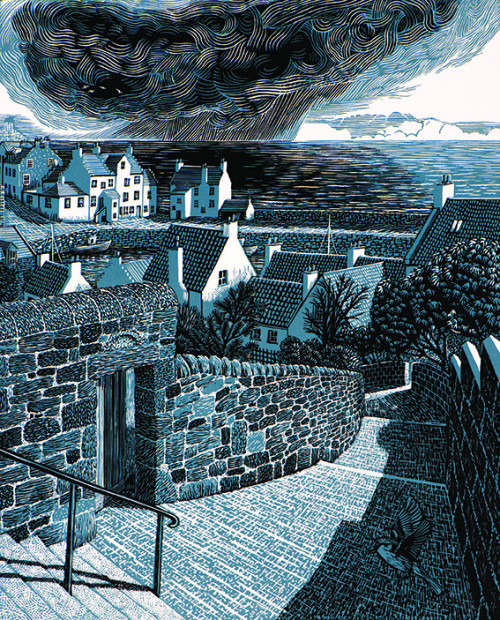 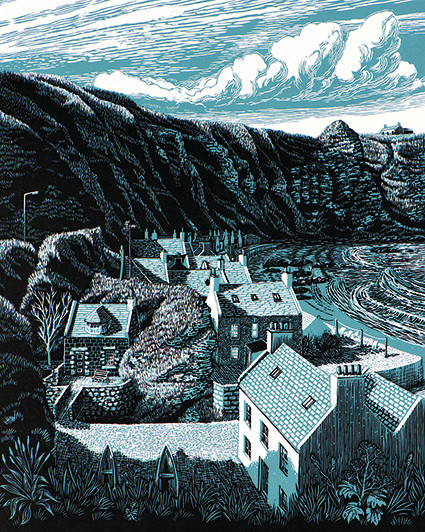 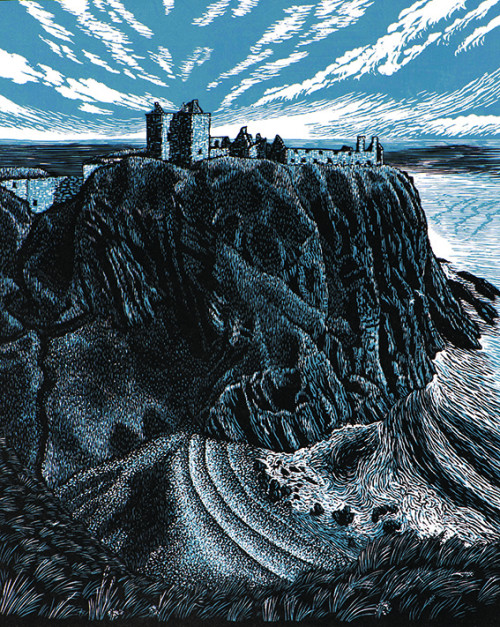 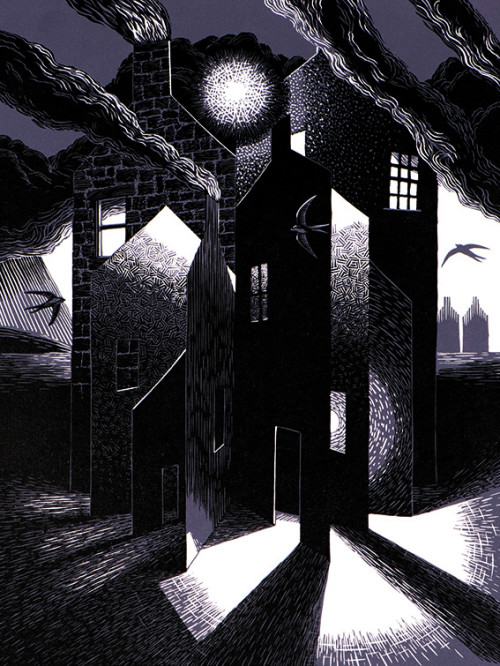 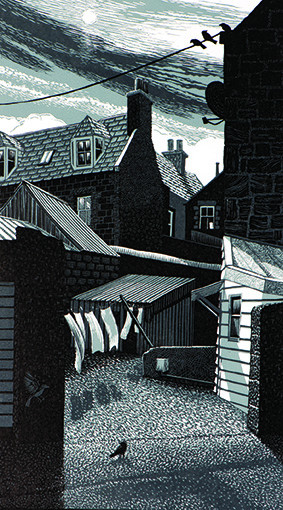 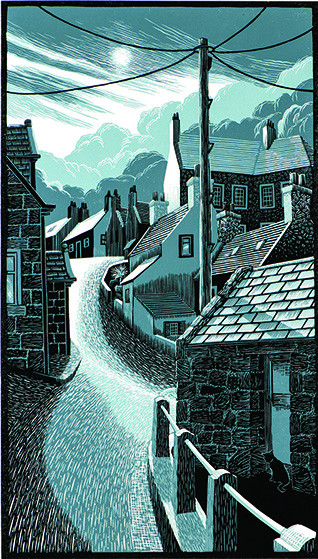 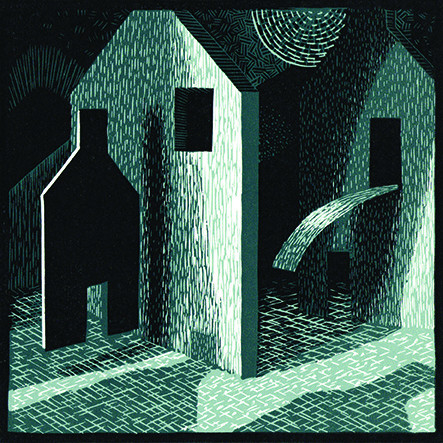 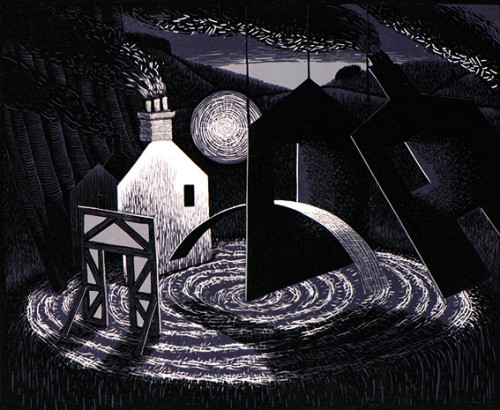