Barry McGlashan is a painter.

A significant part of his early work was informed by travel thanks to a number of scholarships and awards, most notably from The Royal Scottish Academy in Edinburgh.

This left him fascinated by the language and seemingly endless dialogues which exist throughout the histories of Painting. In response to that interest and love of lineage, and following on from his most recent exhibition at John Martin Gallery in London (2018), he was invited to exhibit his work in the studio of the great Flemish Baroque artist, Peter Paul Rubens at the Rubenshuis Museum in Antwerp for a period of four months. The only contemporary artist to be included in the acquisitions and loan scheme, it was a career highlight.

His work has been exhibited extensively since graduating from Gray’s School of Art (Aberdeen) in 1996, with many paintings being held in public and private collections worldwide. He has also worked with institutions such as Aberdeen University, The Royal Scottish Academy (Edinburgh), Grays School of Art (Aberdeen) and The Mall Galleries (London) in various roles both in selection and judging but also as a mentor and in an educational capacity as a tutor at Grays School of Art between 1998 and 2005.

However, most important to him is that valuable time spent alone in the studio, painting.
EDUCATION 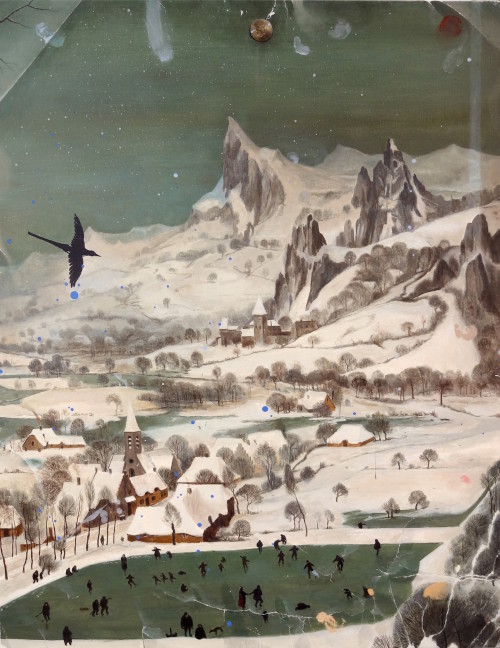