I joined the artists working at the Courtyard Studios in Irvine in 2011.

My work is primarily in porcelain, tends to be quite small and tactile, is sculptural rather than functional and is generally based on either animals, plants or places.

Each piece is hand formed and every one, though maybe following a theme, is individual. Most of the pieces are fired to relatively low temperature, then carved and oxides are added, before they are fired again to around 1280°C. I like the way that the oxides work with the porcelain to create a form that can be a combination of carved, scratched, drawn and painted marks.
Born in Telford, Shropshire: 1968

2011 - present: I have had a studio at Wasps Courtyard Studios, Irvine, where I have been making small, very tactile, individual pieces. 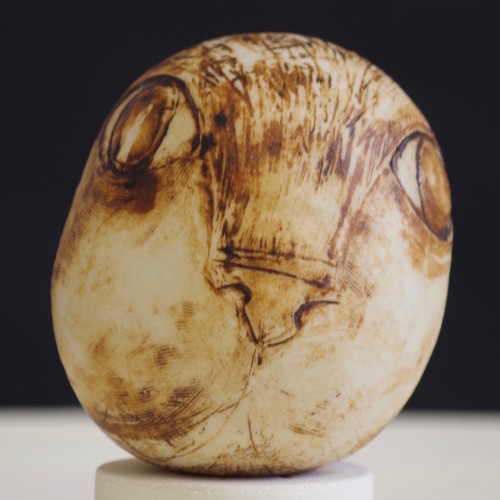 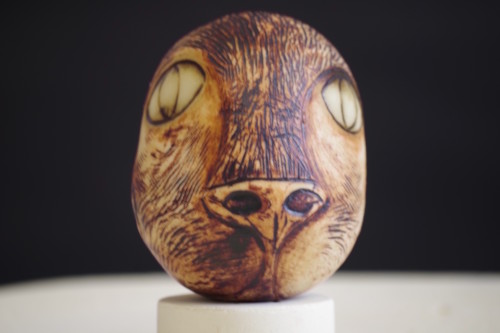 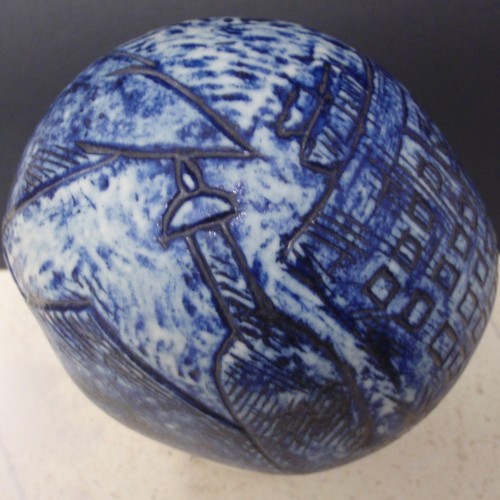