My paintings are in oil, occasionally watercolour, and are mostly land and seascapes predominantly portraying South West Scotland,also Highlands and Cumbria. They vary from representing exact locations recognizably, to a looser interpretation of place. I enjoy the changing moods of hills and sea, often created by changing light, where we are treated to more intimate glimpses of land by fleeting highlights or glimmers of silver on the horizon. Fairly strong tonal contrasts are often evident.

As well as the more elusive aspects of land and seascape, I have recently focussed on shoreline rocks and foregrounds in coastal paintings, increasing the inclusion of detail. I still work quickly - usually alla prima - aiming to retain a fresh, natural atmosphere corresponding to outdoor subjects. I work minimalized detail into wet paint with smaller brush and palette knife work enhancing textural differences or emphasising perspective.

I like to give a feeling of “being there”; a satisfaction of recognition and connection, although locations are often subtly transformed by memory or imagination. 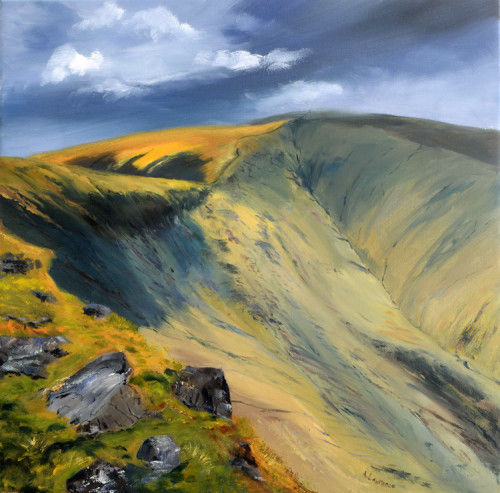 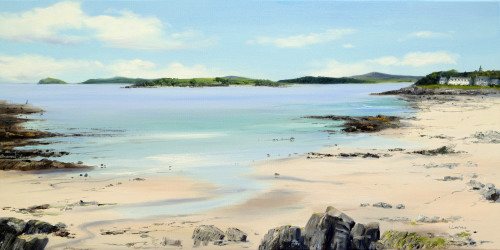 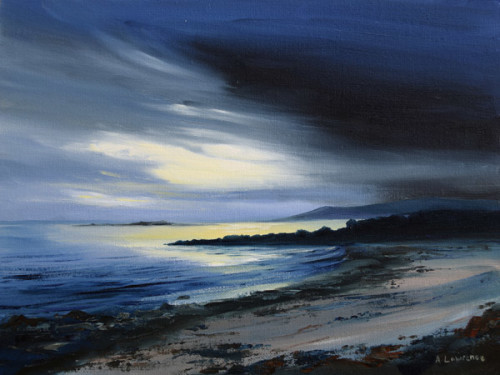 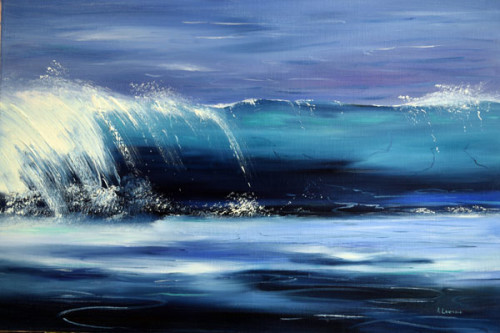 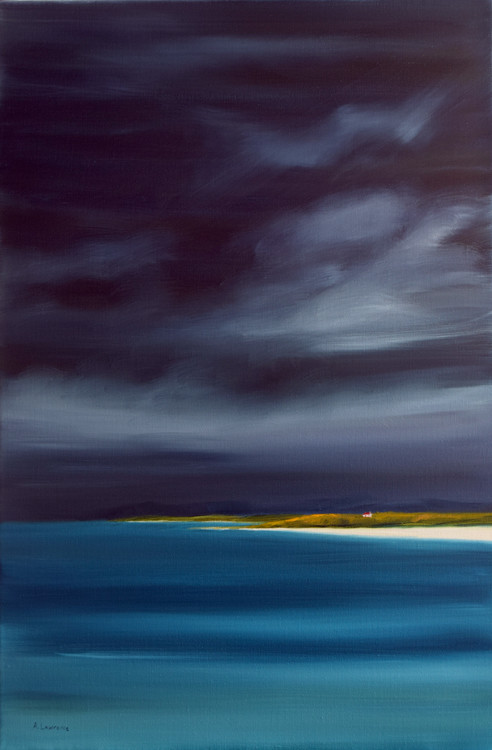 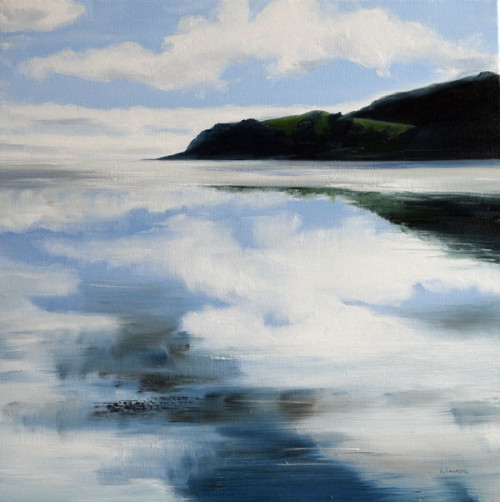 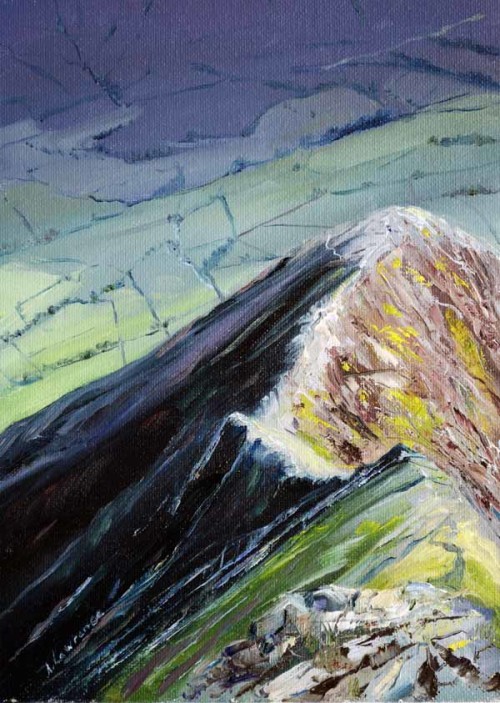