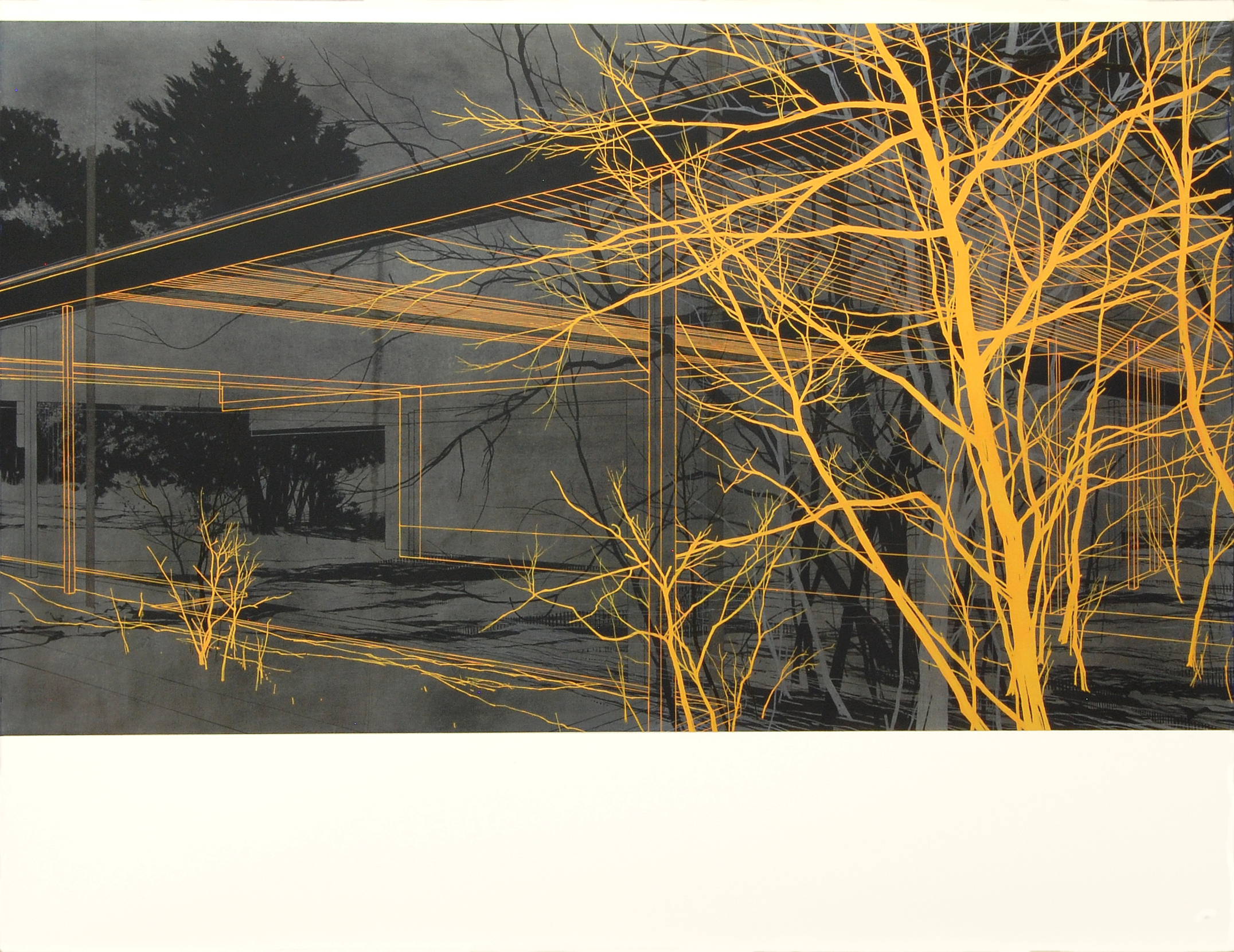 ANDREW MACKENZIE is a painter whose work mines a territory between pure abstraction and representation. His work responds to the landscape and overtly acknowledges the constructs through which it is seen.
ANDREW MACKENZIE is an award-winning artist. He was born in Banff, north east Scotland, and graduated with an MFA from Edinburgh College of Art in 1993. He lives and works in the Scottish Borders.

He makes paintings, drawings, lithographs and etchings. His work has been exhibited extensively, including several solo shows with Sarah Myerscough Gallery, London, who has also showed his work in many art fairs around the world. Other shows include An Talla Solais in Ullapool, The Talbot Rice Gallery Edinburgh, Yorkshire Sculpture Park, Leeds, The Pier Art Centre, Stromness, RMIT Gallery in Melbourne, White Space Gallery in San Francisco, Fleming Gallery in London and Paul Kuhn Gallery in Calgary.
Collections include The University of Edinburgh, Stobhill Hospital, Glasgow, The Fleming Collection, The Royal Academy, Edinburgh City Art Centre, Edinburgh Academy, Bank of Scotland and the Bank of America.
He was an invited artist at Converge 2016, at The Royal Scottish Academy in Edinburgh, for which he made 3 large-scale drawings on paper, and is project artist for the Hawick Flood Protection Scheme, a major public art project. His next solo exhibition is with Sarah Myerscough Gallery in Spring, 2017.
He is represented by Sarah Myerscough, London and Paul Kuhn, Calgary. 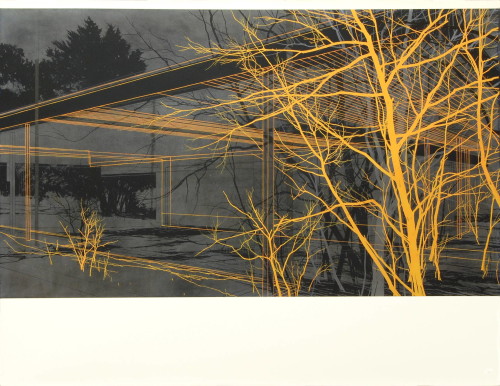