The series of paintings which I think of as my "Anima" series, began as I played about in my studio with the natural forms and props which I'd collected: driftwood, stones, feathers, shells (I'm an inveterate beachcomber) and lengths of white linen. I explored placing them together in unexpected ways, so that they might take on new meaning and come to life, animated, spirited, if you like.... become symbols of something far greater than their surface appearances might suggest.

It's fun to see now, how this body of work has evolved from the very first oil entitled "Bound", in the late 1990's. Over the years, these subjects have seemed to lead me along a path of discovery, with many digressions and diversions. At times, the subject would almost leap across the canvas, its pulse and narrative frozen in time; but lately, the images seem to edge ever closer to abstraction, distillation. My focus shifts and the eye delves more deeply into the creases of the knots, into the shadows... sensing and hopefully communicating an unseen energy beneath the surfaces of what I paint.”
Another strand of my work began in watercolour, in 2009, when I first started working in my new studio in Wester Ross. It's my attempt to find an equivalent in paint for the experience of looking out beyond my studio windows to the seas of the Inner Sound and the Minch. As the series has grown, the images have become more and more abstract, distilled, re-defined.
Born in Canada, Alison began her studies there before continuing in France and Britain. In 1982, she came to Scotland to undertake postgraduate studies at Edinburgh College of Art, and has made Scotland her home.

In 1989 Alison was elected a member of the Royal Scottish Society of Painters in Watercolour and is a past Vice-President of the Society. She also served as President of Visual Arts Scotland between 1997-99 and was made an Honorary Life Member.

She was a founding Director of The Exhibiting Societies of Scottish Artists (ESSA) and a founding member of the Edinburgh College of Art Alumni Association. She was Honorary Arts Convenor of the Scottish Arts Club, Edinburgh from 2001-2004.

Twice the recipient of the Elizabeth T Greenshields Foundation Scholarship, she was short listed several times for the Noble Grossart Painting Prize and received the Alexander Graham Munro Award from the RSW in 1997 and the John Gray Prize in 2007.

Her oils and watercolours are widely held in both public and private collections throughout the UK and Canada. 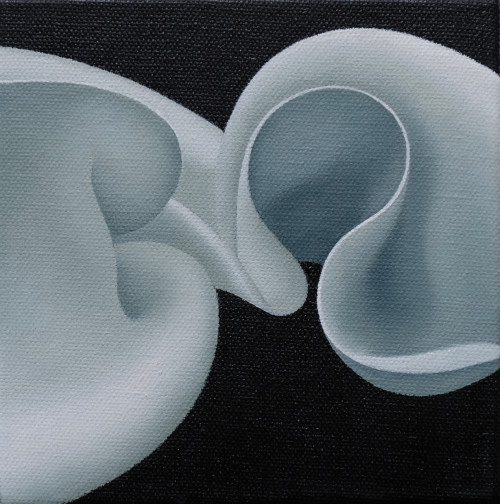