Alongside his finely tuned antennae into current art practice and a broad appreciation of sculpture and its traditions, Alex Allan also absorbs research material from experiencing the environment around him. That is to say his identity as an artist is constructed not only through his engagement with the Art World, but by his observance and understanding of the physical realities of urban life at this point in history.

Eternal themes of political power, civic identity and town planning are examined through the aperture of a 21st century eye, elements of research and play coexist. The cultural baggage of each material is amplified to affect a complex reading of a sculpture that on the surface looks quite simple. Overall his output as an Artist seems to talk not only to the city outside but to react to and challenge the monumental traditions of both Ancient and Modern Sculpture.

Overall it could be argued his work creates a kind of urban pastoral, hinting at an idealised and artificial position. Yet critical even unsettling elements persist within the work to address issues of power, control and façade.

Alex graduated with a MFA in Sculpture from Edinburgh College of Art in 2011. More recently he has been engaged in a number of public art projects and is co-founder and operator of Govan Project Space in Glasgow, where he lives and works.
education 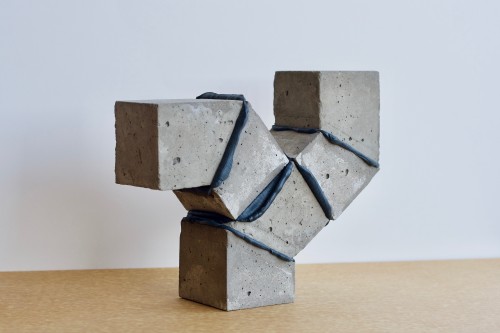 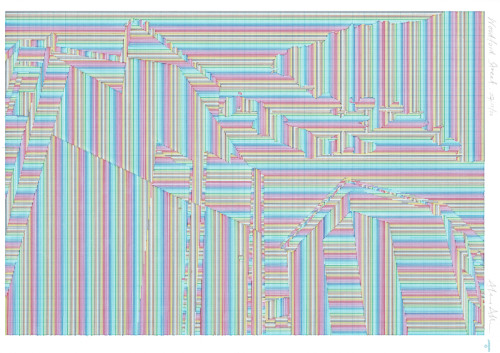 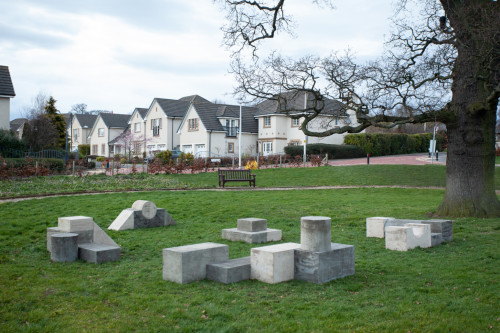 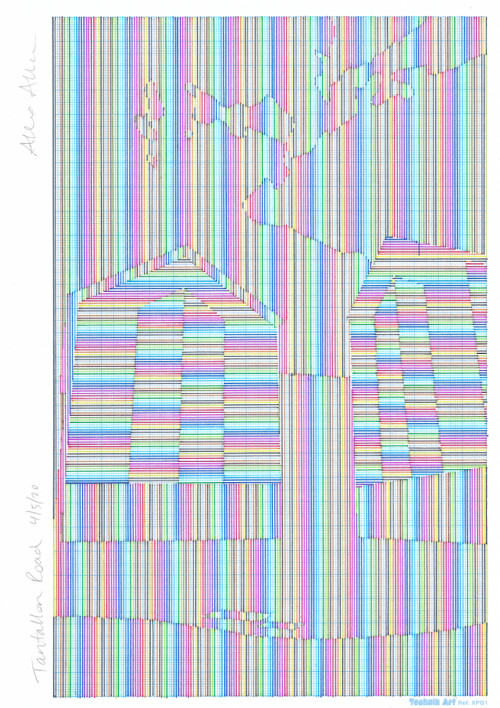 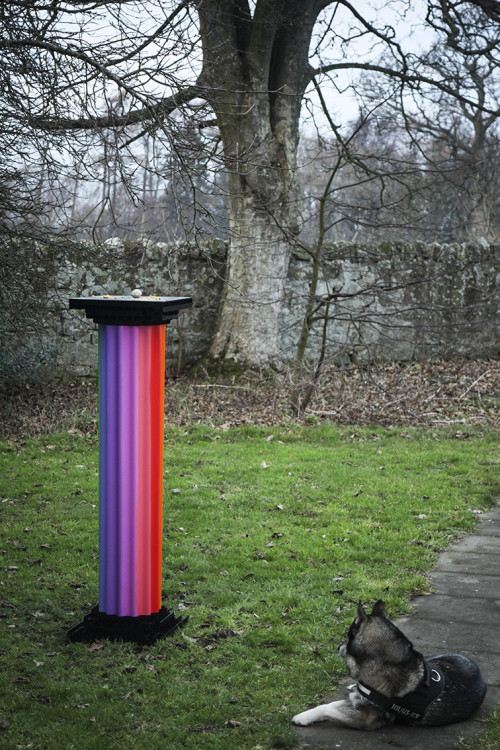 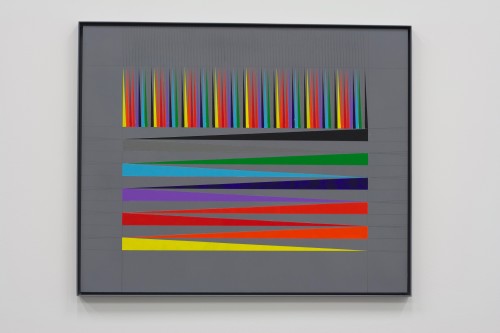 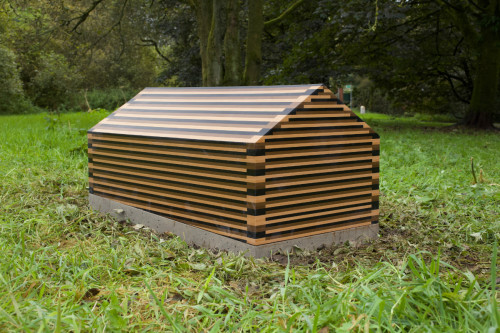 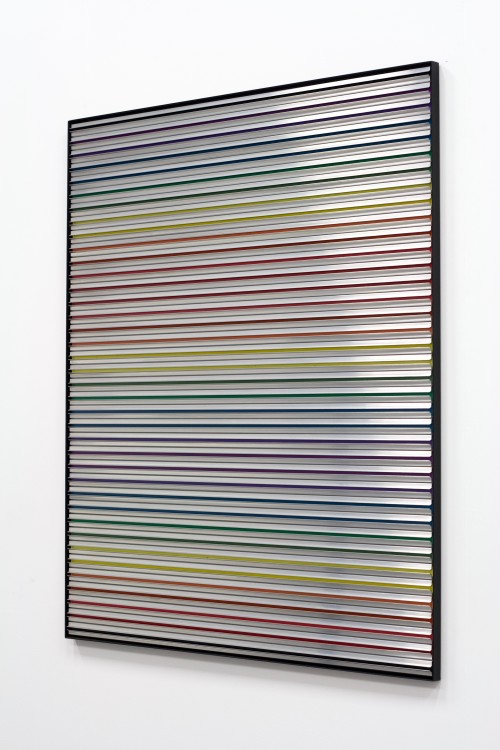