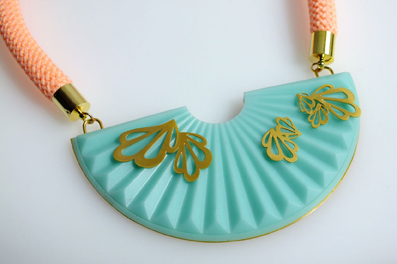 It is with great pleasure that we announce the election of three new professional members:

Lindsey Lavender
My architectural background gifted me with a passion for the built environment; the buildings and the spaces between. I am intrigued and inspired by the alleyways, structures and derelict places which shape our urban environment as much as by the architecture itself.

Painting predominates my practice with drawing as a fundamental, underpinning aspect. My paintings examine built environments seeking simple, overlooked observations with a fascination and intrigue of the everyday. My work has a sense of narrative and an atmosphere of calm which draws the viewer in. I explore the rhythm of light and shade, often on the seemingly ordinary.

His work has been shown widely in the UK and overseas including ‘Beyond Beirut’, an exhibition commissioned by the British Council which was shown in London, the Middle East and North Africa. As part of exhibitions his work has been shown at the Leica Gallery in New York, the National Portrait Gallery in London, the Scottish National Portrait Gallery in Edinburgh, the Royal Scottish Academy in Edinburgh, the Ashmolean in Oxford and the Royal Academy of Arts in London.

Jo Pudelko
Jo is a material led designer/maker and a compulsive collector of ‘stuff’. Her work consists of mixed media jewellery and small scale sculptural objects with the occasional accompanying screen print. She makes work for exhibition and sale from a ramshackle caravan parked at the foot of the beautiful Ochil hills.

Jo works with found objects and her work stems from a personal interest in the amount of waste generated by modern society, particularly how we fail to take advantage of the resources and inspiration offered by everyday objects. She is fascinated by the way we interact with consumer goods, many of them very deliberately designed to be used a few times and then thrown away.

Drawing inspiration from items destined for the landfill and working with a range of materials such as resin and precious metals her pieces provoke a discussion about what we consider to be disposable and what is precious to us. The aesthetic of her work evokes a subtle sense of familiarity or an ‘echo’ that is derived from the objects she has collected and then carefully selected to include. The resulting pieces are unique and thought provoking as they seek to combine seemingly contradictory qualities; they are past and present, junk and treasure all at the same time.