I am interested in themes of virtual identity, performativity, sexuality, and the narrative forms of queer stories: how they are told, their myths, anecdotes and contexts.

The work I make combines a diversity of research that blends fact with fiction queering its narrative. My interdisciplinary practice includes auto-fictional prose, filmmaking, spoken-word performance, collage, painting and installation.

My current practice examines ideas of worship and icon status within queer sex. I am working on an open-ended series of gouache paintings on board that juxtapose queer expressions of sex and sexuality within religious art methodologies.

Residencies:
Visions of Flight, Rowanfield School, Edinburgh, 2014.
Splashing Out; The Water Foot-print of our Daily Lives. Trinity Academy, Edinburgh College of Art and The University of Edinburgh, 2013. 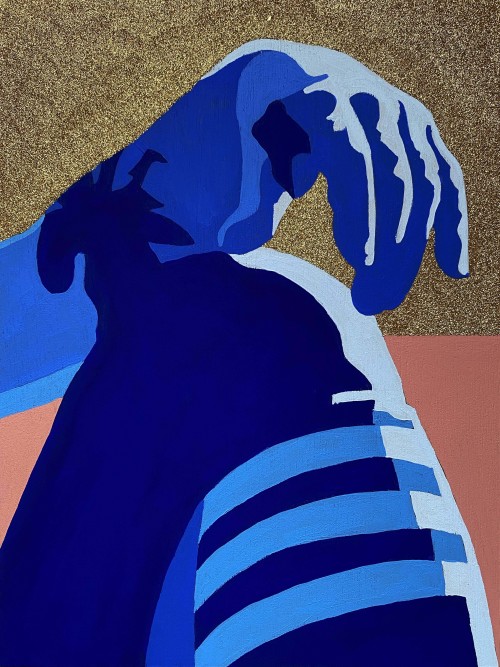 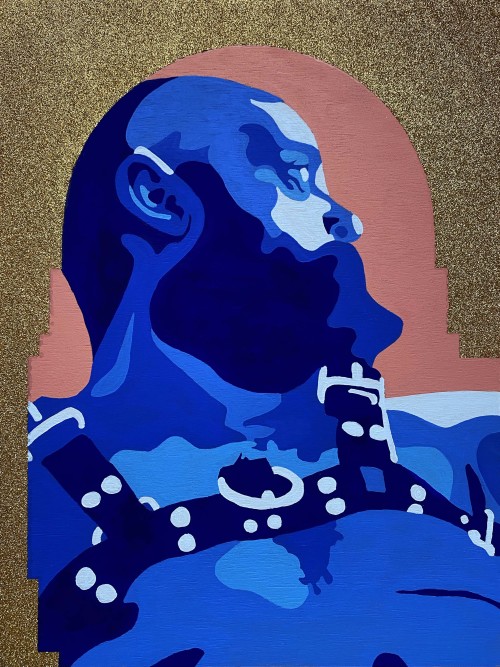 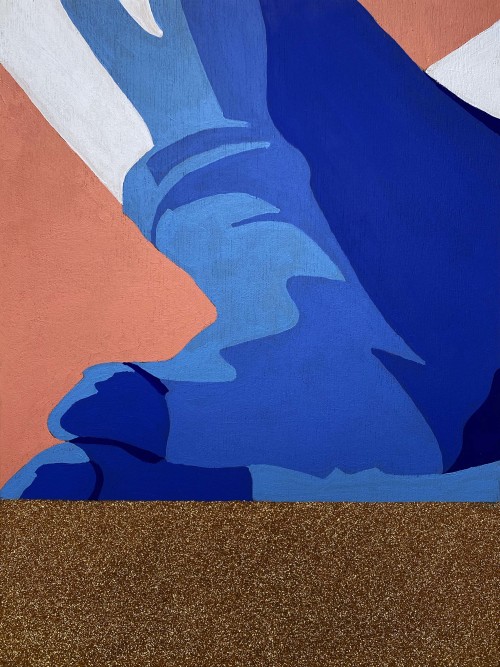 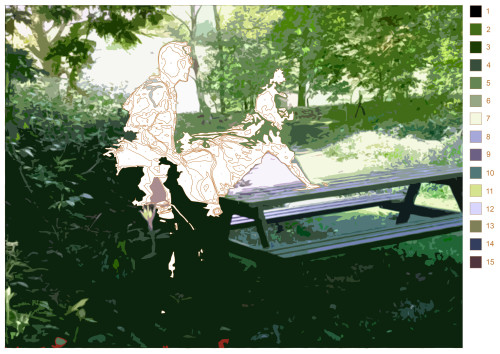 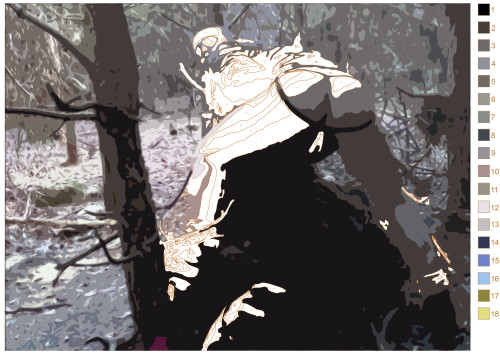 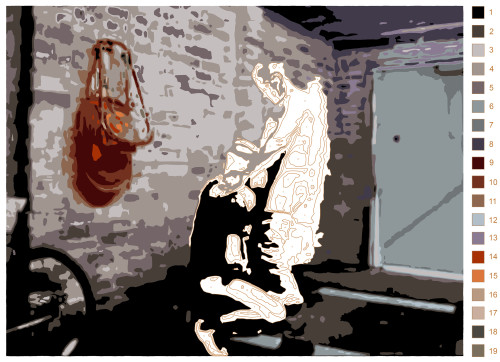 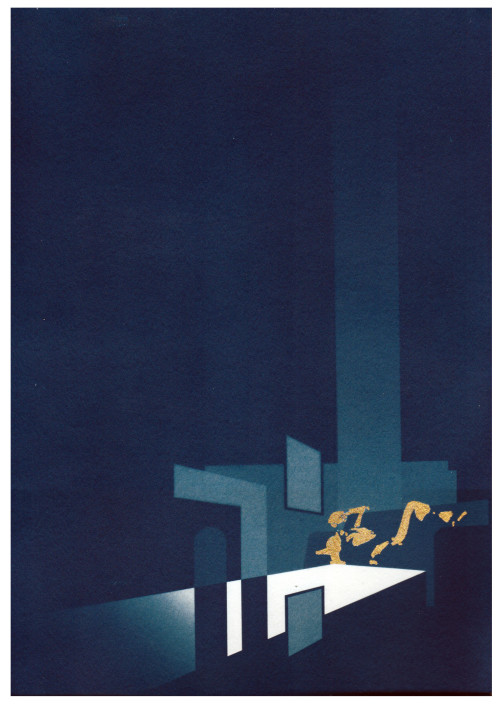