Robbie Bushe’s practice centres on the depiction of detailed, suggestive narratives, frequently set within expansive architectonic constructions. Bushe has exhibited his narrative paintings since 1990. Inspired by the characters and the places where he has lived and worked, his work has won several national awards, including the inaugural W. Gordon Smith Painting Prize. Most recently he is a shortlisted prize-winner of the 2020 John Moores Painting Prize at the Walker Gallery Liverpool.
Born in Liverpool in 1964, Bushe grew up in Aberdeenshire before graduating in painting at Edinburgh College of Art in 1990. Having simultaneously undertaken a career as artist and art lecturer, he taught painting at Gray’s School of Art, Aberdeen, was Head of Fine Art at the University of Chichester, and has lectured at Kent Institute of Art and Design and Oxford Brookes University. Bushe returned to Scotland in 2007 to become the Coordinator of Short Courses at Edinburgh College of Art. He is currently a Senior Teaching Fellow at the University of Edinburgh. Bushe was elected as a member of the Royal Scottish Academy (RSA) in 2017 and is currently serving as its Secretary.
Selected Solo and Small Exhibitions 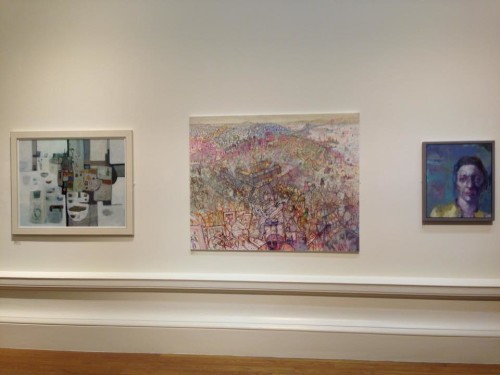 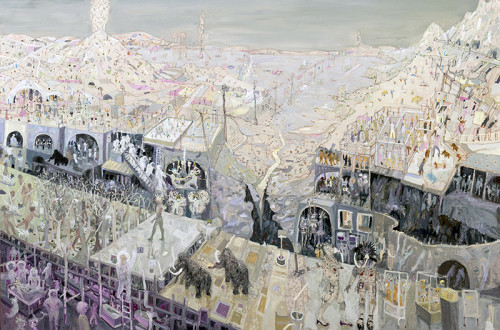