I draw and paint plein air, outdoors, directly from nature in all weather conditions. I work instinctively, following my feelings, capturing nature and the elements in a spontaneous manner. My language is paint and like a conductor guiding an orchestra, I enjoy working outside with my materials, exploring mark-making and connecting with my surroundings, reacting to what I see, feel and hear. I love the fact that whenever I am in nature, I know I will always find something beautiful, something that touches me however small and insignificant it might appear.
________________________________________
Pascale Rentsch is a Swiss born artist living in East Lothian, Scotland. She graduated with a BA Honours Degree in Drawing and Painting at Edinburgh College of Art in 1999. Pascale lives in Haddington, in close proximity to countryside, hills and coast. In March 2021 she has been awarded with the Visual Artist and Craft Makers Award to part fund her film project This is My Voice. A short film draws on Pascale’s inspirations and focuses why painting in nature is important for her as an artist and as a human-being

October 2004, The Society of Wildlife Artists, ‘Aig on Oir’ Project based on the west coast of Scotland, producing a body of work for an exhibition and book, published and exhibited at The Royal Botanic Garden Edinburgh in Summer 2005. 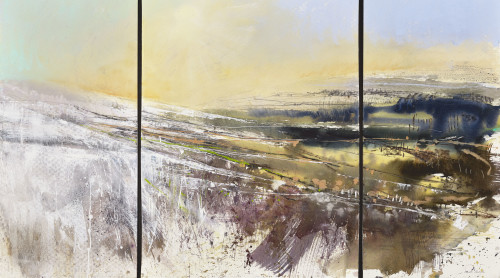 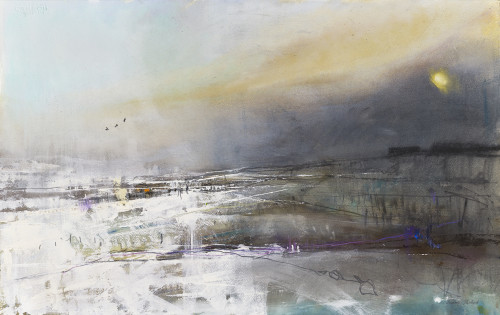 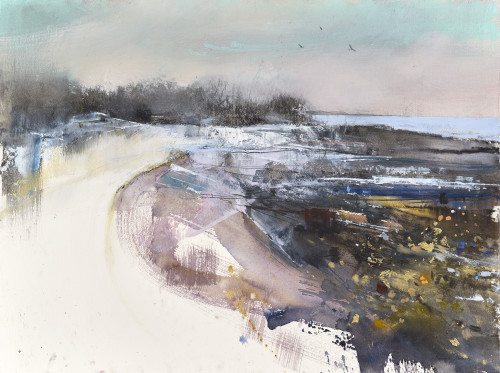 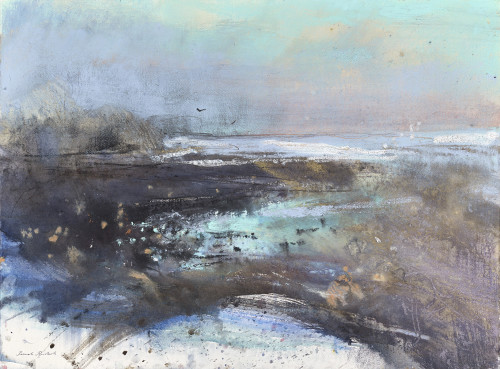 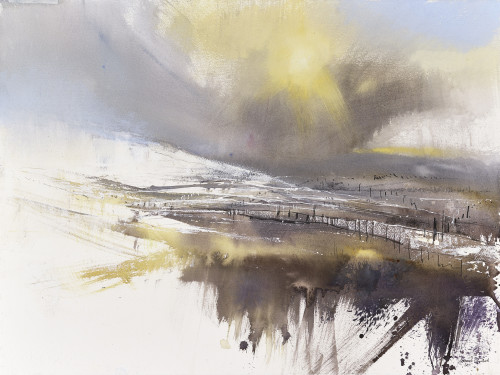 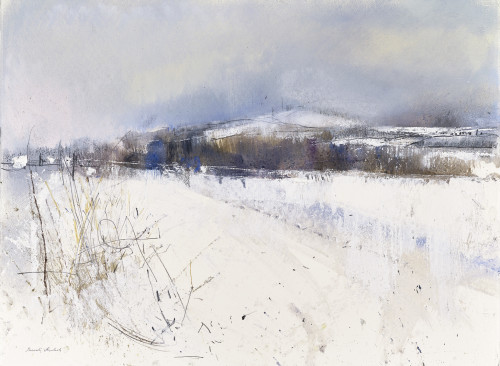 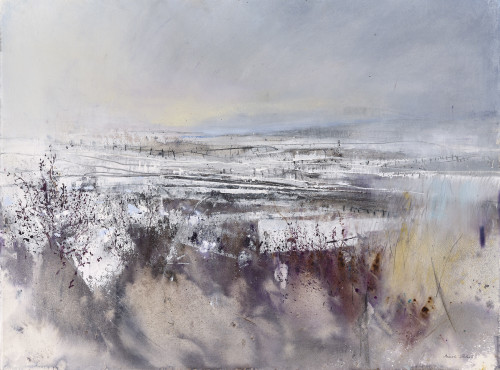 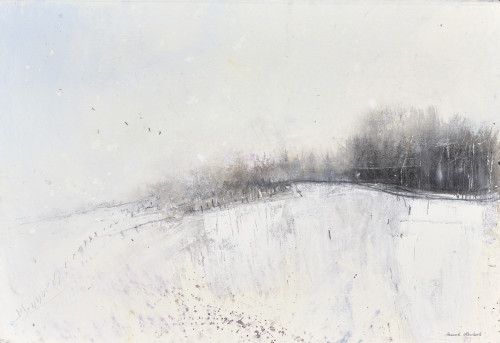